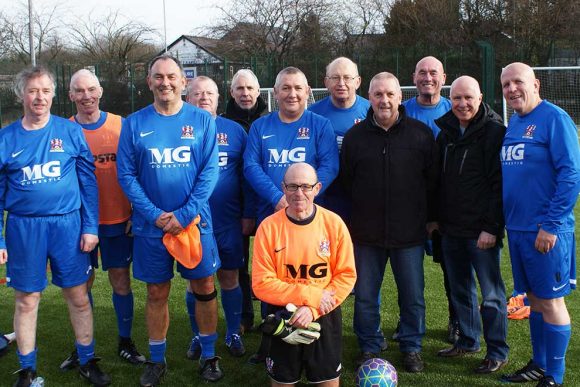 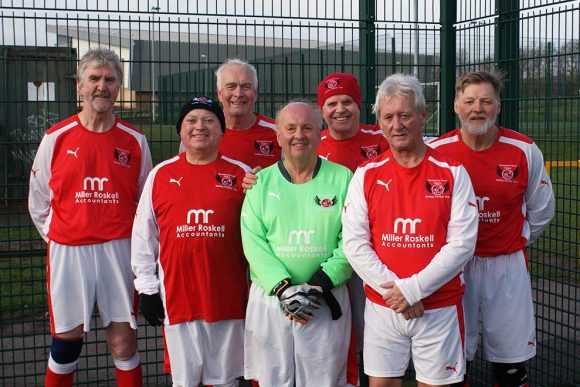 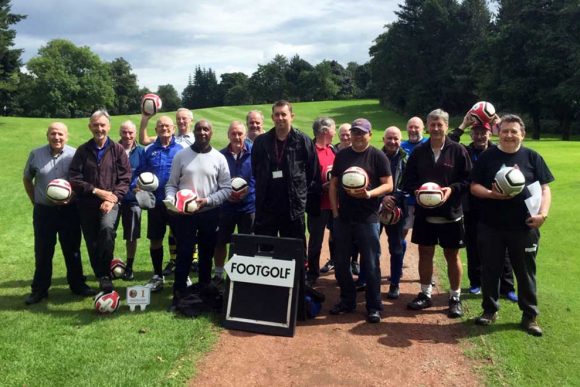 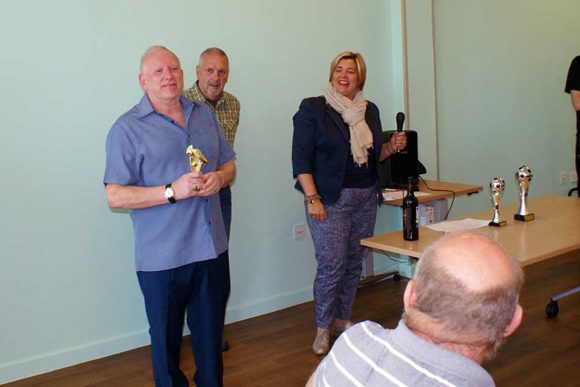 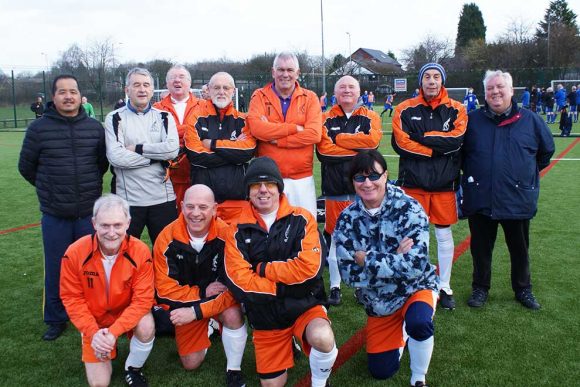 Enter your team into the autumn season of the Greater Manchester Walking Football League, taking place on the first Friday of every month at Heywood Sports Village, until 1st December 2017.

The GMWFL was founded in 2016 by Bill Murney, with the help of Rochdale’s Link4Life organisation and Lancashire FA. The league is aimed at those 60 years old and over to help reduce the risk of serious injuries for players.

Teams may register a total of 10 players per squad and can enter the league for a total single payment of £130, or pay £35 per fixture round. The GMWFL accepts entries from new teams right up until one week before a session.

Games are played in a competitive spirit and overseen by impartial referees. Players are allowed unlimited touches of the ball, but must keep play below head height.

The Greater Manchester WFL takes place every spring and autumn. While the latest 2017 season is in full swing, we still encourage you to get in touch about opportunities in the coming months or for more details on member clubs. To do this, please contact Bill Murney using the details below.