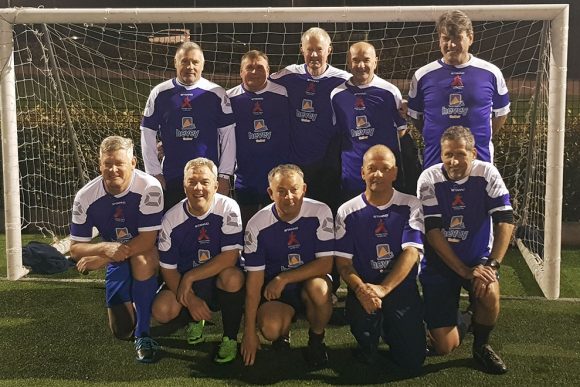 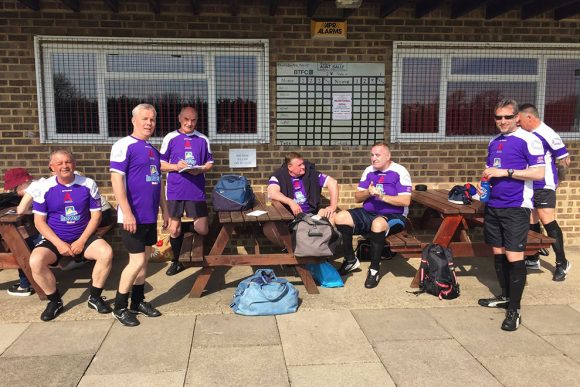 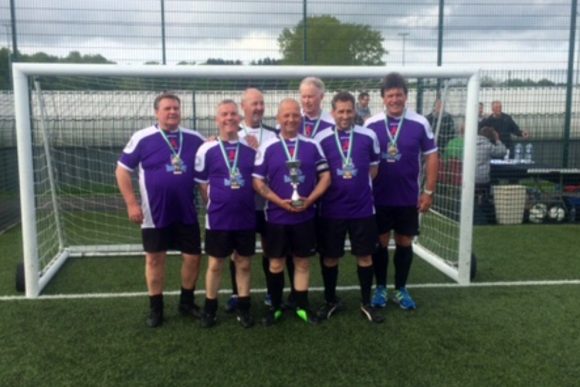 You’ll be in your element playing with Kettering Walking Football Club at Kettering Science Academy, every Wednesday evening from 8.30pm.

Founded in October 2014, the highly social Northamptonshire group now meets once a week for sessions aimed primarily at men aged 50+ and occasionally younger.

Games take place on a 3G astroturf pitch and are both non-contact and non-competitive. Balls must be played below head height, but players may score inside of the goal area.

Kettering walking football sessions last for a total of one hour, cost just £2 and are usually followed by a trip to the local pub to talk through the match and the wider footballing world.

Although Kettering WFC does not play in an official walking football league, the team is available for friendly matches and does compete in festivals and competitions.

There’s no need to call ahead of attending your first session, just turn up!

Kettering Walking Football Club invites new players to turn up without calling ahead. However, if you would like to speak to somebody first, please contact Alan Ducker using the details below.