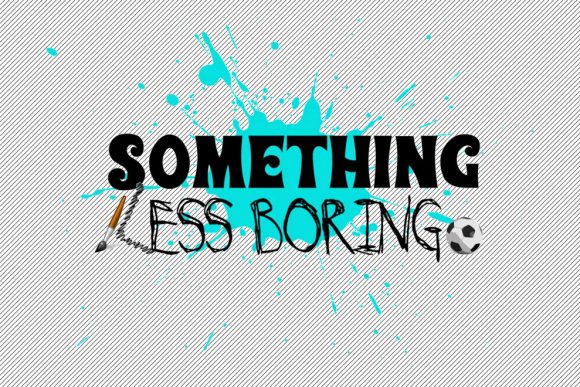 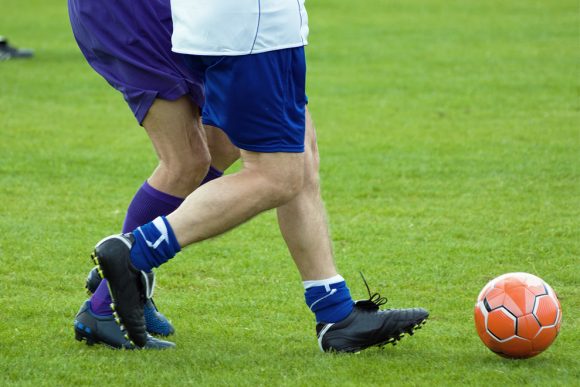 Following the launch of its first walking football session in Milton Keynes, Something Less Boring has added another weekly event to its calendar in Newport Pagnell.

Taking place every Wednesday afternoon at Portfields Community Centre, these hour long sessions cost £5 per player and have no minimum age limit.

The astroturf surface allows for fun five-a-side games between those that turn up and is supported by United Counties League club, Newport Pagnell Town FC.

Matches are as described as non-competitive although contact is permitted, as are unlimited touches of the ball. The Portfields sessions welcome both male and female players and follow the official FA walking football rules.

Something Less Boring (SLB) is a popular sports and arts organisation in Buckinghamshire run by experienced coaches, Adam and Liddy.

In addition to Portsfield Community Centre, SLB hosts two other walking football sessions: one also in Newport Pagnell at Ousedale School, and another at Medbourne Pavilion, Milton Keynes.