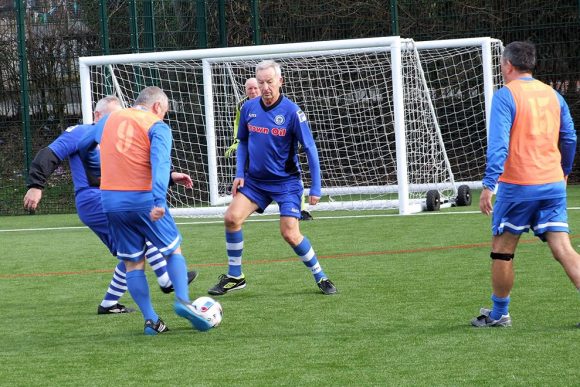 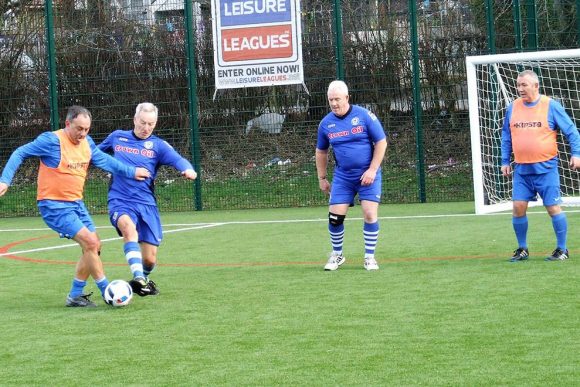 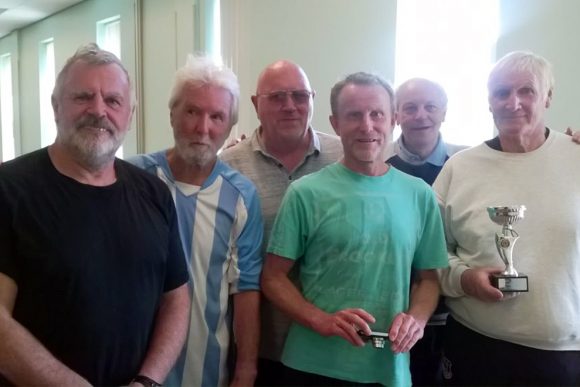 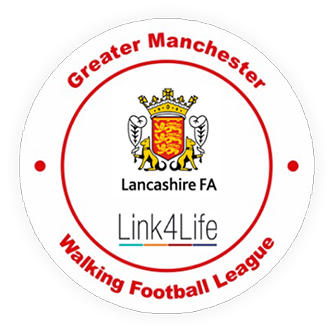 Test yourself against Greater Manchester’s best walking football teams at the Rochdale Over 65s Walking Football Cup, organised by GMWFL.

After two successful tournaments in June and November 2017 – both won by Rochdale Strollers – the one-day competition will be making a comeback at a yet to be decided date, at Heywood Sports Village.

Entry for a squad of 10 players (max) costs just £30 and must be confirmed prior to the deadline which expires one week prior to the event.

The Rochdale Over 65s Walking Football Cup consists of six-a-side matches across two stages: group and knockout. Games last a total of 15 minutes with no half-time interval and are officiated by impartial referees.

The two-hour long tournament uses the same set of rules as the Greater Manchester Walking Football League, adopting a competitive, but non-contact format for men only.

Despite a general age limit of 65 and over, there is a slightly lower limit of 60+ for goalkeepers.

Entries for the next edition of the GMWFL Rochdale Over 65s Walking Football Cup are not yet open. Please contact Bill Murney for full details or to enquire about future events.