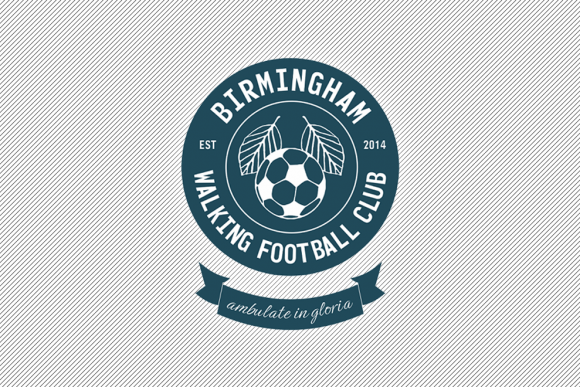 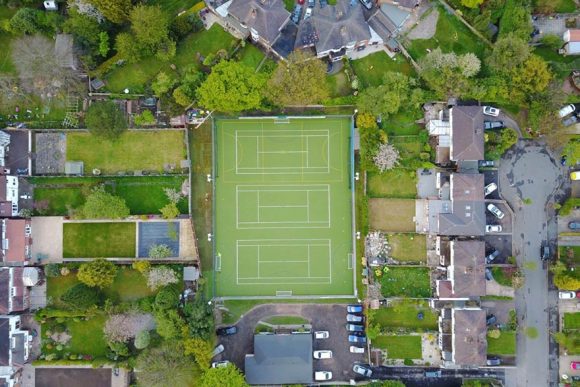 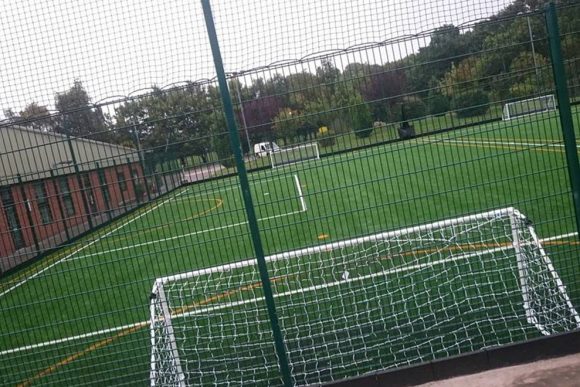 Founded in 2014, Birmingham Walking Football Club has grown to offer dozens of sessions across multiple age groups and abilities, all hosted at one of two brilliantly resourced locations in the West Midlands.

Beechcroft Tennis & Multi Sport Club is full of first-class facilities to allow games to be played with maximum enjoyment and safety.

The club hosts dedicated weekly sessions for those aged from 40-70 plus, as well as specialised ladies-only and less mobile events.

Birmingham Walking Football Club also competes in organised tournaments and leagues. Weekly sessions are held in a non-competitive spirit, however almost every level of the club provides opportunities for players to play competitively if they wish.

In October 2017, the club was crowned WFA Over 50s National Cup winners and in September, was featured heavily in a Sky Sports documentary focusing on the sport.

In addition, BWFC chairman Paul Murtagh, was named as first ever manager of the England Over 50s walking football team.

Each of the sessions below takes place at least once per week. To make things easy, we’ve grouped individual sessions of the same/similar age groups together into single listings. Simply click the event that suits you best and find details of all days, times and costs on the next page.

All new players are asked to call ahead of attending a Birmingham Walking Football Club session for the first time at either Beechcroft or Solihull. For this or any other enquiries, we recommend contacting club chairman, Paul Murtagh, using the details below.